Showing posts from September, 2015
Show all

What do you want to be when you grow up? 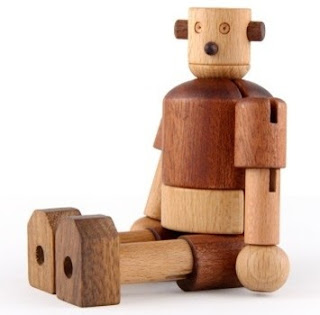 The future isn't what it used to be... Nearly 60% of Australian students (70% in VET) are currently studying or training for occupations where at least two thirds of jobs will be automated.                                Source: Foundation for Young Australians report There has been an increase, slow and steady, in the number of press reports around the automation of everyday jobs. Of course, thanks to the Optimism Bias , these reports are vaguely noted as interesting, marginally threatening, but irrelevant to use and our loved ones. This, I believe, is a grave mistake. We are part of the statistics, whether we like it or not. Note the following articles: Example 1:  "ANZ brings in robot workers to do boring jobs" Example 2:  "  According to a report by Pricewaterhouse Cooper (PwC) from April this year, 44 per cent (or 5.1 million current Australian jobs) are at high risk of being affected by computerisation and technology over the next 20
1 comment
Read more
More posts